Master welder, metalworker, and craftsman Dorsey Reading began working for Paul Evans right out of high school and stayed for 23 years. He became Evans’ most relied-upon employee and was responsible for executing many of his designs. We spoke with Reading about the Sculpture Front series, and he provided unique insights into both the history and process of one of the most rare and expensive lines from Paul Evans’ studio. 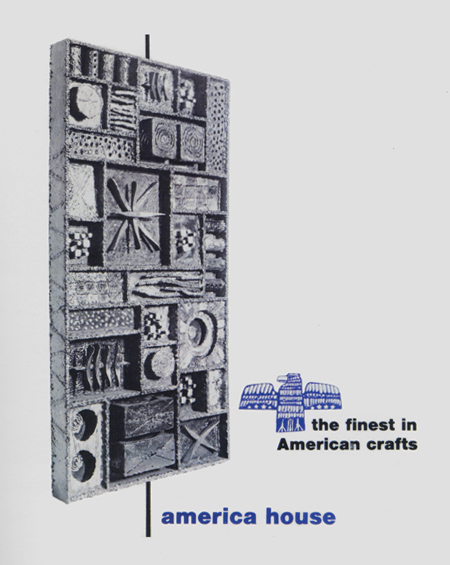 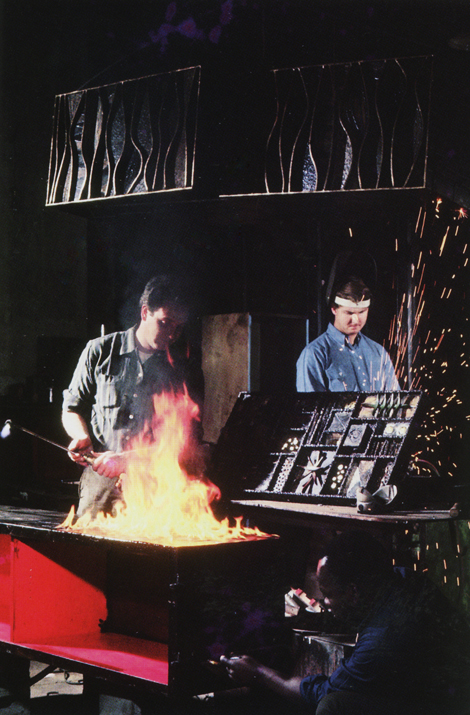